Previous Next
Importance of vaccines

I can’t overestimate the importance of vaccines. Too many kittens and puppies succumb to infectious diseases that are entirely preventable by routine vaccinations.

A vaccine stimulates the immune system to produce antibodies, which are protein molecules that neutralize disease. Your puppy or kitten receives antibodies from its mother’s milk. After weaning, however, it needs to receive a series of vaccines in order to develop proper immunity on its own.

When you vaccinate an animal you’re injecting small quantities of disease-causing organisms that have been altered and are either “modified live” or “killed.” It basically tricks your pet’s immune system into producing disease-fighting cells and proteins or antibodies to protect against the disease without actually causing illness. Then if the animal encounters the disease, it can fight it off.

The pet’s general health condition at the time of vaccination plays a role in the amount of antibodies it will produce. Pets that are stressed, malnourished, or harboring parasites may have a weakened immune system that may not respond adequately.

Puppies and kittens are vaccinated more than once because the antibodies they receive from their mothers at birth and in their milk, which wane over time, interfere with the puppy or kitten’s ability to produce its own antibody response to a vaccine. The time at which these maternal antibodies lose their effectiveness is different for each puppy or kitten, so it’s important to start the vaccination series at 7 to 8 weeks of age. Kittens and puppies then receive a series of vaccines three to four weeks apart until they are 16 weeks old. After that, boosters are needed yearly for some vaccines and every two to three years for others. 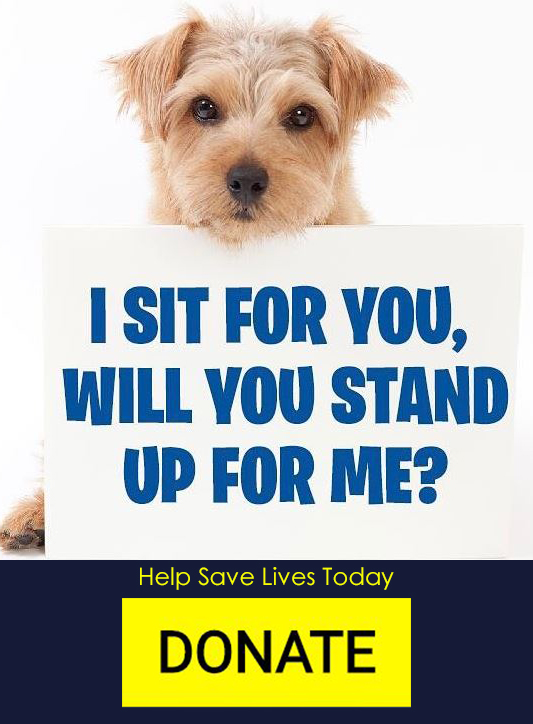 There Are Many Ways You Can Donate 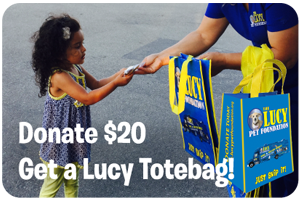 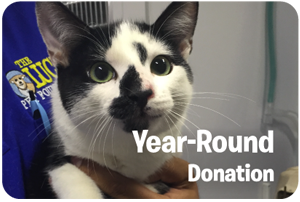 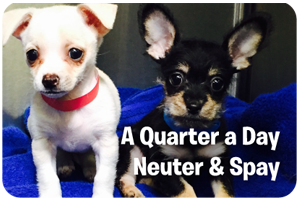 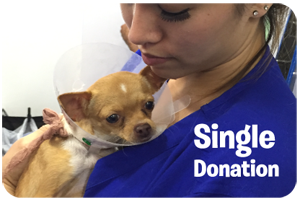 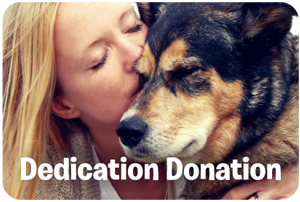